International conference dedicated to the commercial arbitration in the technological era was held on 22nd November 2019 in Thessaloniki, Greece. The ICC Young Arbitration Forum (ICC YAF) was co-organised by DPC, Yiannopoulos & Kozi LLP and the Thessaloniki Bar Association and attracted over 80 counsels and attorneys, predominantly practicing in the SEE region.

The first conference session was named: “Keeping the pace: Arbitration in technological age” and was moderated by Prof. Athanassios Kaissis, eminent international arbitrator and academic lecturer. Dr. Martin Zahariev, attorney-at-law at DPC, was among the speakers in the panel and presented his view on the data protection in arbitration procedure from GDPR perspective. Uroš Popović, partner at BD2P, participated in the same discussion, addressing different aspects of data protection, law on arbitration in Serbia and its interaction with rules on data protection.

“A procedural tango – the Relations between State Courts and Arbitration” was the topic of the second session which provoked lively discussion on arbitrability of disputes, obtaining interim measures from state courts, setting aside and enforceability of arbitral awards. The panel was led by Dr. Anna Plevri, experienced ADR practitioner.

In his closing speech, Metodi Baykushev, Secretary General of ICC Bulgaria and Managing Partner at DPC, summarized the benefits for the attending young lawyers who beside the exchange of important ideas enjoyed the friendly networking atmosphere of the event. 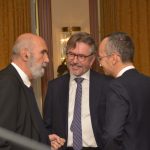 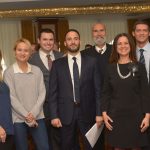 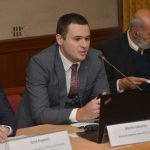 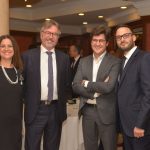 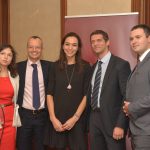 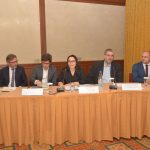 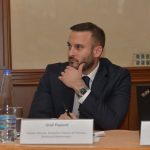